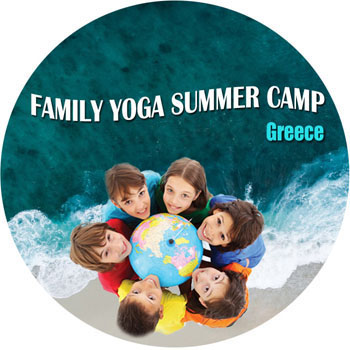 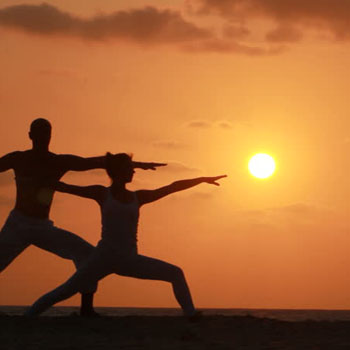 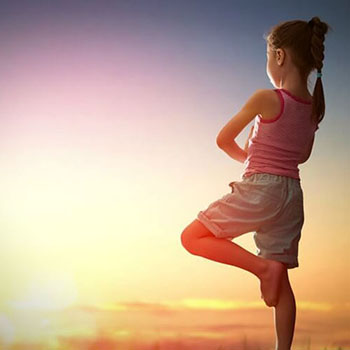 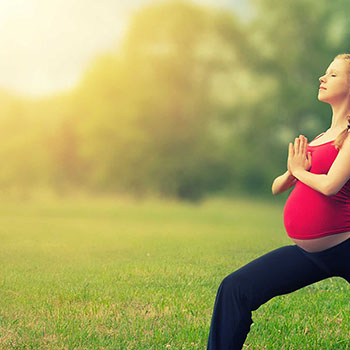 PREGNANCY YOGA
Himalayan Yoga Meditation of Hellas
LOVE - SERVE - REMEMBER
ABOUT US
We are a non-profit association that offers education and self-awareness for the growth of the human being in all three dimensions, body, psychomental and spiritual level, through seminars, workshops, private sessions, consultation, publications “Café – Ecole” and entertainment, that is, evenings that provide nutrition for all dimensions.

We had the great "luck" and honor to meet in this life the Great Master, Mahamandaleshwar Shri Swami Veda Bharati, disciple of Swami Rama of the Himalayas, and through him, Swami Rama as well. Swami Veda asked Sofia Foteina, after her (continuing) apprenticeship in the Philosophy and Practice in Yoga since 2010, to represent the Himalayan Yoga Meditation in Greece. In that context we embodied the Himalayan Yoga in our 40 year old organism, and our name became:

The human being is not yet a completed being. We are a being that is still becoming, as Swami Rama said. The Greek word for human being is "άνθρωπος" coming from the ancient Greek words: άνω θρώσκω, meaning looking up (to the divine). So, to become a real human being, we need to still become conscious of our spiritual dimension. That is why we emphasize on the spiritual growth of the adults, of the pregnant and of the children through Himalayan Yoga (as was given from Patanjali to the wise who lived in the caves of the Himalayas), with weekly meetings of hatha yoga, meditation, breathing, theory and practice of the philosophy and science of Yoga, with workshops and seminars by our teachers from the Swami Rama Sadhaka Grama Ashram.

Like all Centers, we are members of the universal family of AHYMSIN, Association of Himalayan Yoga Meditation Societies International.